No visit to Hawaii is complete without a Diamond Head crater hike. If you’re staying in Waikiki you’ll see the extinct crater from virtually the whole area. The reward for the walk is spectacular panoramas of the Hawaiian coastline from the 760 foot peak, along with what remains of the US military lookout posts from WW1 and WW2. It is one of the best known and most popular hikes on Oahu.

This post contains affiliate links. Making a purchase through one of these links earns a small commission at no additional cost to you and is a great way to show your support to this site.

What is Diamond Head?

The Hawaiian name for the crater is Le’ahi, which translates to “brow of the ‘ahi fish” which reflects the appearance of the crater from Waikiki. Western explorers in the 1700’s mistook the craters calcite crystals for diamonds, earning the site the name of Diamond Head.

According to the information boards at the Visitor Center on the crater floor, about 300,000 years ago there was an eruption on the flanks of the Ko’olau Mountains. Large amounts of ash and fine particles settled around the centre of the eruption, forming a crater, and cemented into a rock called tuff. The crater is almost a perfect circle of 3520 feet diameter and has a floor area of 175 acres. The entire area including the outer slopes of the crater is over 475 acres.

Heavy rains and runoff from intense storms have deepened the gullies of the crater slopes, eroding an estimated 100 feet from the summit. The trail to the summit was built by the US Army Corps of Engineers in 1908 and climbs the interior face of the crater to the Fire Control Station at the summit. The state requests visitors keep to the marked trail so as to not add to the speed of erosion of Oahu’s premier natural landmark.

Declared a National Natural Landmark in 1968, the crater was opened for recreational use in 1976 and receives more than a million visitors each year. Some parts of the park are still restricted due to their use by Civil Defense, FAA and the National Guard.

The natural defense offered by the crater walls, and the view from the summit made it a natural choice for fortifications. Construction on Fort Ruger began in 1908 with the construction of Battery Harlow on the outer slopes. The Fire Control Station located at the summit was a critical component of the coastal defense system for Oahu, and built between 1908 and 1911. The station was used as an observation post for spotting the approach of enemy ships. Hikers heading for the summit will journey through the levels of the station.

Radar was not invented until WW2, however using triangulation with Mount Tantalus artillery spotters were able to calculate the position of ships at sea, guiding the 12 inch mortars of Battery Harlow on the slopes below and the guns of Battery Randolph at Fort DeRussy. The mortars were aimed to fire over the crater and out into the channel south of Oahu with a range of 8 miles, reaching both Honolulu and Pearl Harbor.

Three more batteries, Dodge, Hulings and Birkheimer, were added in WW1, and a fourth, Battery 407, in WW2. All artillery was dismantled in 1950 and was never fired during war. During WW2 the communications rooms and mess halls were added to the Fire Control Station.

How to get to Diamond Head

If you feel like extending your walk by 40 minutes or so, it is approximately 3 miles from Waikiki to the Diamond Head State Monument.

The public bus route #23 runs regularly, however as the stop is outside the crater it does mean an additional walk uphill into the crater. An all day ticket for the bus can be purchased for US$5.50.

The Waikiki Trolley will also visit Diamond Head along with other Honolulu attractions. You can purchase a pass for single or multiple days here.

By car, parking is available in the crater for a fee of US$5 per car.

The entrance fee is US$1, payable upon entry into the crater.

The crater is open from 6am to 6pm every day of the year.

The gates are locked at 6pm each night and all guests must be out of the park by this time. For this reason last entrance to the hike is at 4.30pm.

How long does it take to hike Diamond Head?

It is a 1.6 mile, or 2.6 kilometre, route from the parking lot to the summit and back down, but it does climb nearly 600 feet (171 metres) in elevation. Duration depends on the experience you want, I took my time and spent the afternoon, wandering around looking at all there was to see at the top. The official site suggests 2 hours as the Diamond Head hike time but it could absolutely be done in less time than that.

What you need to hike Diamond Head

Unless you have specific requirements you will need three things; good shoes, sun protection and water.

I have read that it is a popular place for both sunrise and sunset, but naturally this depends on the time of year and those events lining up with the crater’s opening hours.

In summer it would definitely be wise to avoid the heat of the day as there is minimal shade on the majority of the trail.

How hard is the summit hike?

The official website rates it as moderate difficulty. It will definitely elevate the heart rate but I didn’t find it a difficult hike, and I did see younger and older people on the trail. There are places to stop and rest on the way if needed and while the trail is uneven, it is not tough going. It is smoothed by plenty of feet!

There are also tunnels and several sets of stairs, as illustrated by the information board from the floor of the crater. 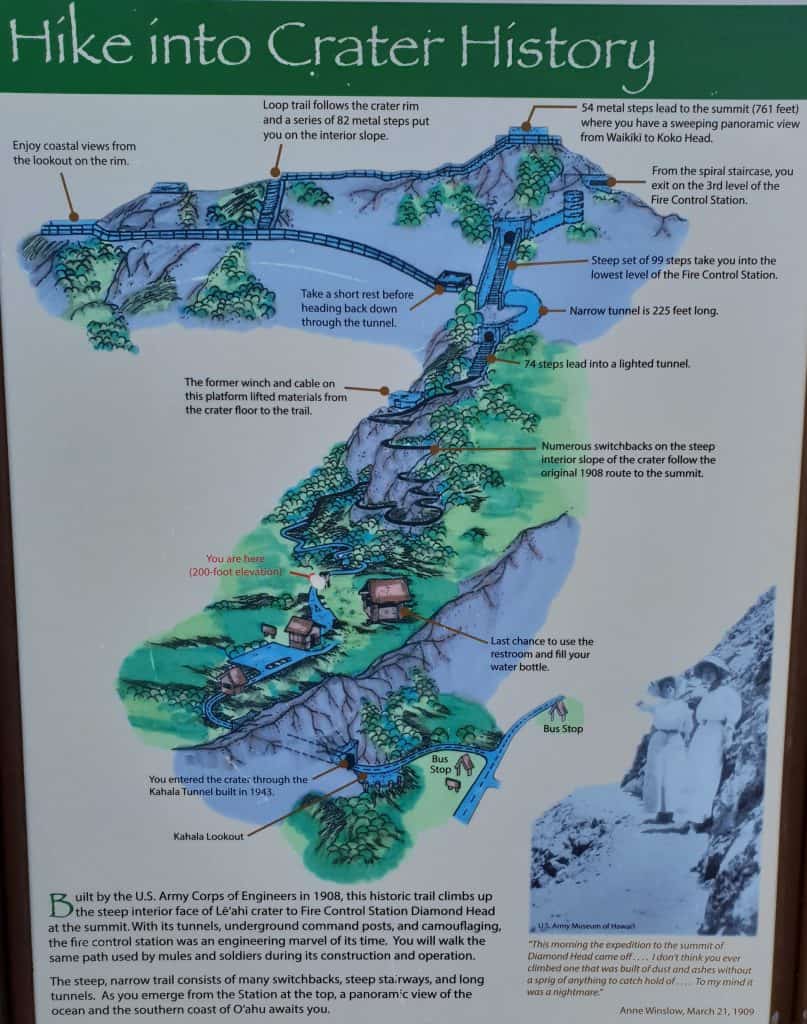 Check out the video for footage of the trail to get an idea of the terrain and the view on the way up the crater interior. It was a lot busier than it appears to be!

There is a reason why this location was chosen to be such a critical military post. From the top hikers have a view from Waikiki to Koko Head and it is a view well worth the climb!

It can be a little windy at the top though, so holding onto your hats is advisable. 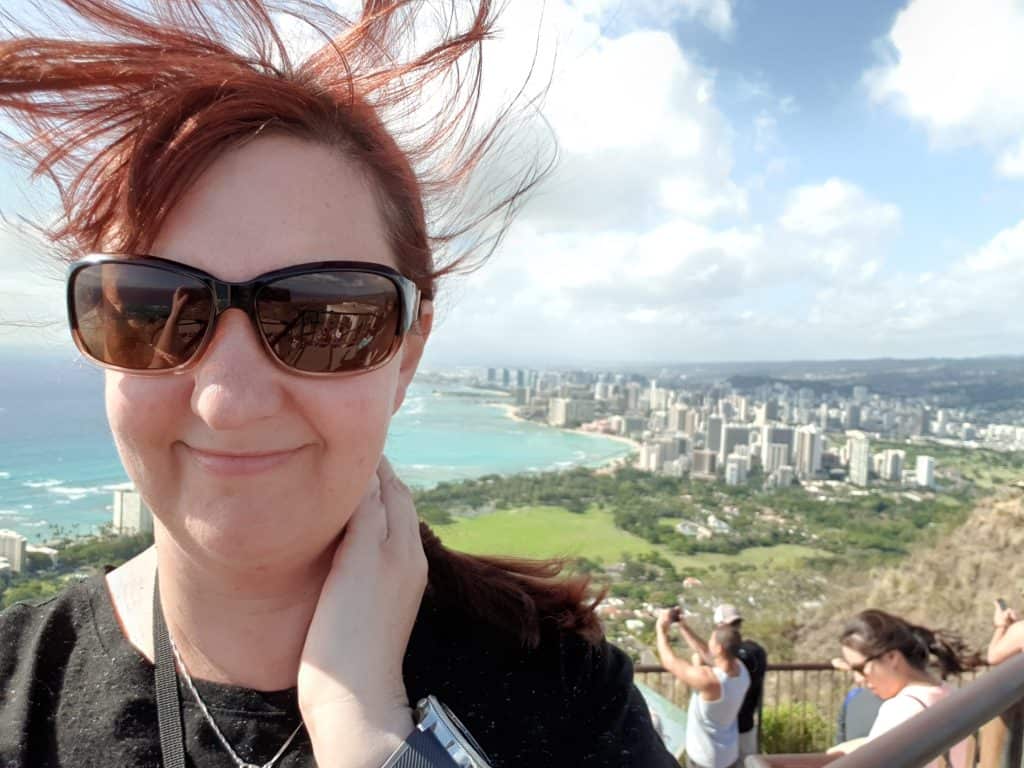 The views from the walk up Diamond Head

Don’t think that you have to wait for the top for spectacular scenery either! There is plenty to check out along the way if you need to take a moment to catch your breath. Most of the military locations are on the way up also.

Once you leave the vicinity of the Visitors Center on the crater floor there are no bathrooms or access to refreshments. At the Visitors Center there is a small store selling souvenirs, vending machines and food trucks. If the pineapple guy is there I recommend trying one of the fresh pineapple juices served in an actual pineapple, expensive but oh so worth it! Chill out at one of the provided picnic tables and enjoy the scenery while putting some calories back after your hike! 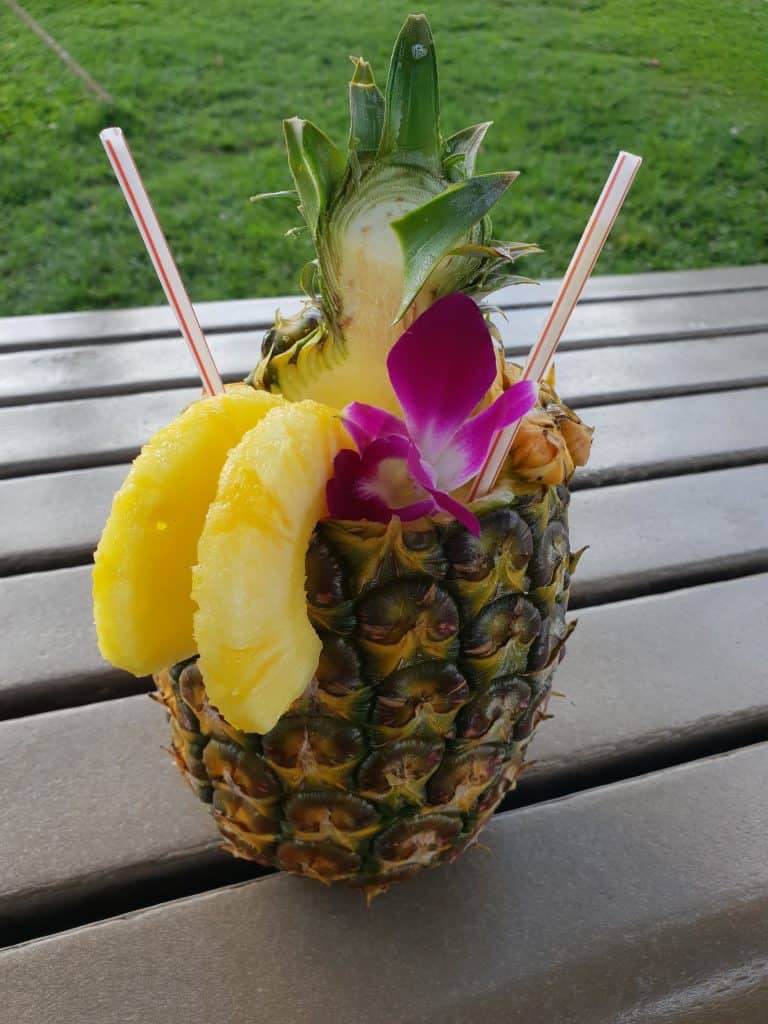 If this has whet your hiking appetite, Oahu also has some breathtaking waterfall hikes that you might want to squeeze into your itinerary.

If you are looking for other things to do on your trip to Oahu, check out my 7 day Oahu itinerary.

You may also want to check out the Go Oahu card, which offers special prices on many of Honolulu’s tourist attractions. You can purchase one here.

Where to stay on Oahu

Being the tourist hub for the island makes Waikiki pretty much accessible to any activity on the island. I can personally recommend the Coconut Waikiki Hotel or you can check out some other options below. 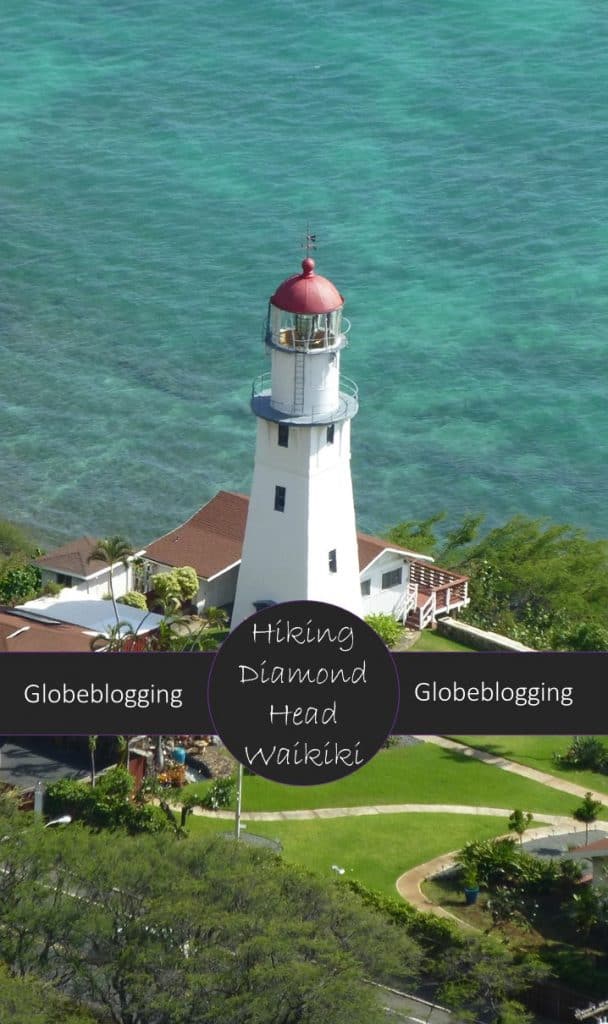 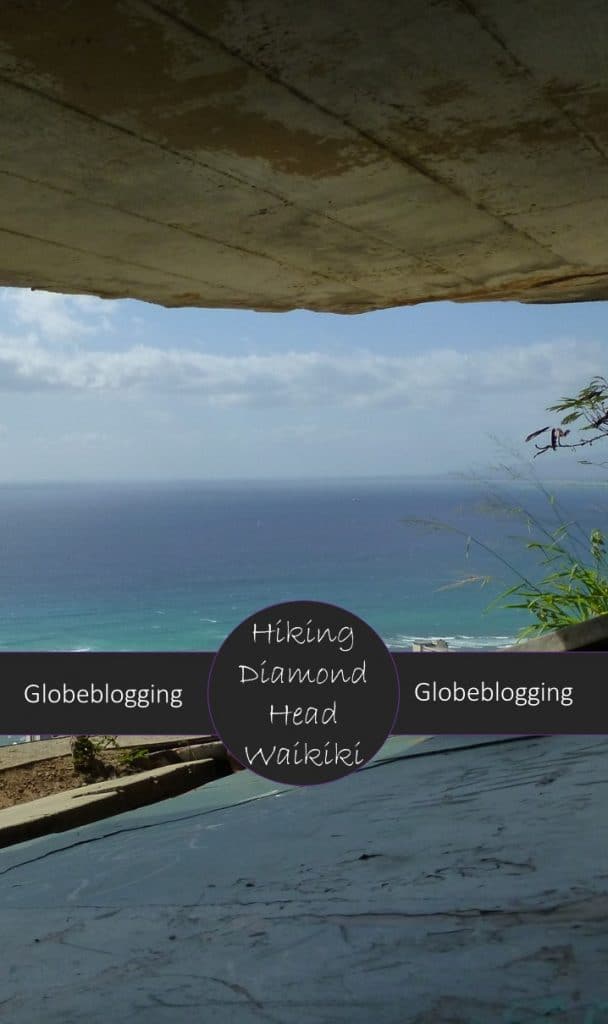